How do you sleep?

My latest article for All At Sea

''In this series experienced racer Lizzy Foreman takes us on a journey through the lives of racing sailors looking at the often forgotten challenges these men and women face. She begins with sleep, which although essential has to be incredibly carefully managed at sea.'' 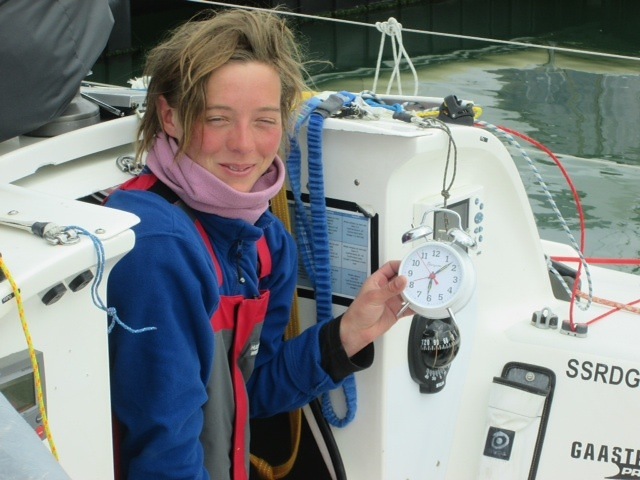 Studies of offshore sailors during long-distance events such as the Vendee Globe, Solitaire du Figaro and Mini Transat have led researchers (notably Dr. Stampi, Neil Weston and Remy Hurdiel) to believe that people can function and perform on only two to six hours of sleep in any given 24 hour period; a technique known as 'polyphasic sleeping'.

Normal sleep patterns consist of five stages, which are summarised as 'light sleep', 'deep sleep' and 'REM sleep'. These stages are repeated every 90 – 110 minutes until an average of seven hours sleep is achieved.

In comparison, polyphasic sleeping consists of numerous 15 – 45 minute naps resulting in large chunks of stage five, REM (the only stage of sleep that is actually required to survive and function normally). Stage two sleep is ditched.

95 per cent of slow-wave sleep (stages three and four) is retained. It is during slow-wave sleep that neocortical neurons are able to rest, allowing the brain to recover.

Contrary to belief these short sleep-wake cycles are actually quite natural. 85 per cent of mammals are polyphasic sleepers (as were we up to 10,000 years ago), allowing them to stay alert and aware of their environment.

So, how can sailors utilize polyphasic sleeping during offshore racing?

First and foremost, skippers must plan when they will sleep – taking into consideration the racecourse and weather – to best make use of the time when they are naturally feeling sleepy.

Circadian rhythms within the body control our natural tendency for sleep, which is between 1am to 5 am (when it is darkest and coldest) and between 2pm to 4pm (when we typically would have snoozed in the afternoon sun).

Generally, alertness peaks again from 6pm to 8pm as this is the 'forbidden zone'. This is the time when our ancestors would have found it necessary to seek shelter and make their surroundings safe before dusk.

There are five models of polyphasic sleep that sailors can use, but the most practical are the Uberman for solo racing and the Everyman for double-handed racing (see table).

For a race up to 300nm two to three hours sleep is recommended. Any longer than this and you should be dozing for a minimum of five hours a day.

However, it takes time to become effective at managing sleep and even professional skippers struggle.

For example, in 2013, R. Hurdiel and his team studied 12 sailors on the Figaro circuit. During a 300nm race they only managed 60 – 124 minutes sleep, incurring severe sleep loss and demonstrating marked performance impairment.

Similarly, during the 2007 Mini Transat skippers' sleeping times varied between 3.5 – 4.6 hours during leg one and 4.2 – 5.2 hours during the longer second leg. All participants in the study reported functional impairments resulting in spinnaker wraps, broaching out, auditory hallucinations, feelings of sadness and difficulty waking up.

Logging my sleep in a diary, I averaged five hours kip during both legs of the 2015 Mini Transat, taking naps of 20 – 30 minutes between the early hours of the morning and during the afternoon.

Despite this I still lost a spinnaker during a 35 knot squall. I had been asleep when I should have been dropping the kite and reefing my mainsail. I also took a few strategic decisions that I would not have made otherwise.

Like most people I thought I would be a good judge of my own tiredness, but cognitive slowness, errors in judgement and impaired decision making often occur before the feeling of fatigue even becomes apparent.

This is why top skippers such as 2012 Vendee Globe winner Francois Gabart attend sleep training camps (such as those held at Port-la-Foret in France) to really tune in to their natural rhythms and tendencies. I better make my appointment… 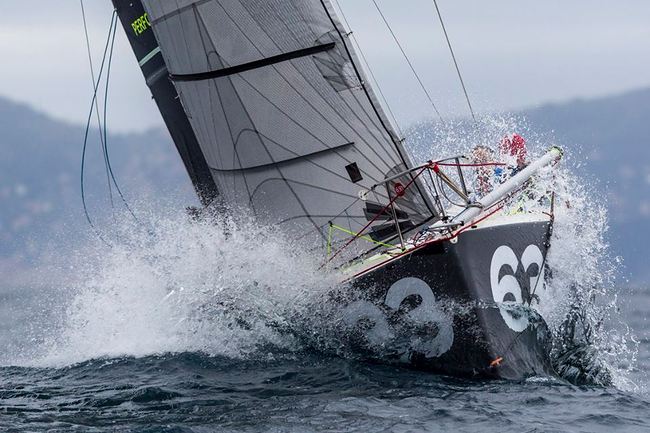