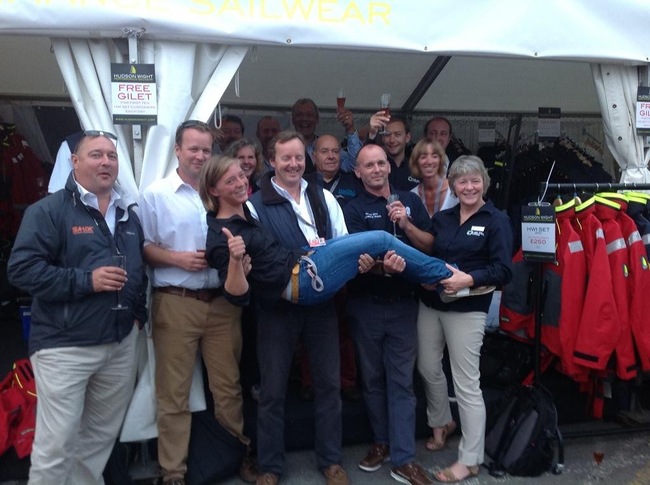 The Southampton Boat Show
Since finishing the Azores race, I have been focused on raising the funds and support needed for the following season and the 2015 Mini Transat.

The recent Southampton Boat Show was a great success with the support of Hudson Wight; I was able to raise £1580 through membership of the 'Lizzy Racing Supporters Club', covering the entry fee for the Transat!

The show was also a great opportunity to catch up with current sponsors; without the support of the fantastic companies listed below, my first solo season in the Mini 6.50 would have been extremely difficult, and almost certainly I would not have been able to race in the Les Sables - Azores - Les Sables.  A 'thank you' reception was held during the show with the support of Wickham Wines, and some lovely shots of the boat were printed as gifts  thanks to SailSpy, based on the Isle of Wight.

A number of exciting new partnerships were also formed at the show, which shall be announced shortly.

On the road again
Just two weeks after finishing the SAS race, I put two wheels to the road to take part in 4 stages of the Haute Route Pyrenees; a 7 day, 790km cycling race, consisting of 21 mountain climbs totalling over 19,500 metres.

Why take on such a challenge?: http://www.thedailysail.com/blogs/13/artemis-offshore-academy/lizzy-foreman-the-salty-cyclist-1 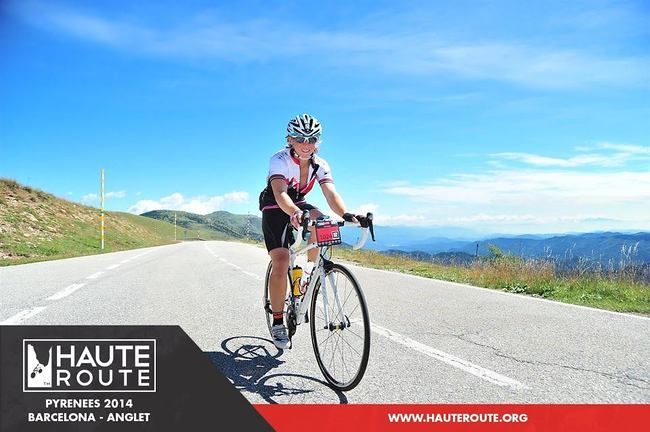 Bart's Bash
On the 20th September, I took part in the 'World's greatest sailing race', a Guinness World Record attempt to raise money for the Andrew Simpson Foundation.

It was good fun sailing the family Gul dinghy against none other than Ben Ainslie at Queen Mary Sailing Club! 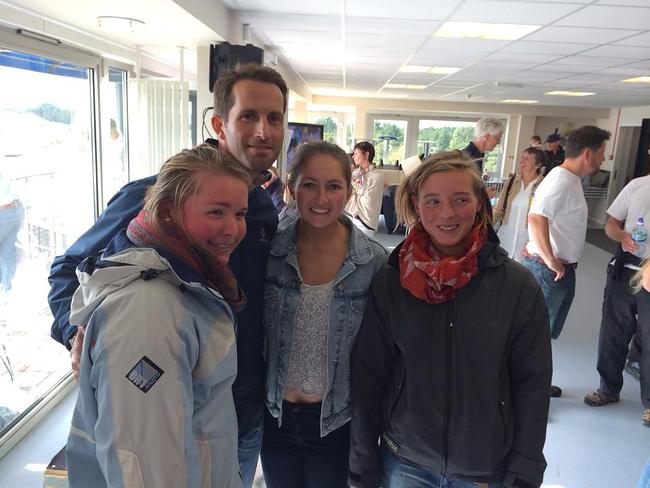